We gained our experience using the Claydon direct drill but there are other direct drills on the market which use discs or different tines. The Claydon was chosen because of its leading soil loosening tines and it’s ability to place the seeds into fresh soil which is achieved by it being lifted by the A share and the seed being placed by this A share under the surface trash.  You could argue that this is a better place to put the seed rather than in a slot which, as we know, can fill with water in wet conditions.  Disc drills can also force down surface trash into the bottom of the slot and there by seed is placed on top of it, the hairpin effect, which is not ideal as we know.

After 4 or 5 years of no-till, you can easily see the advantages of not inverting the soil.  It enables you to travel on the land sooner in the spring and the soil carries tractors and combines much more easily with virtually no evidence of ruts from the combine, unless of course when the conditions are wet. 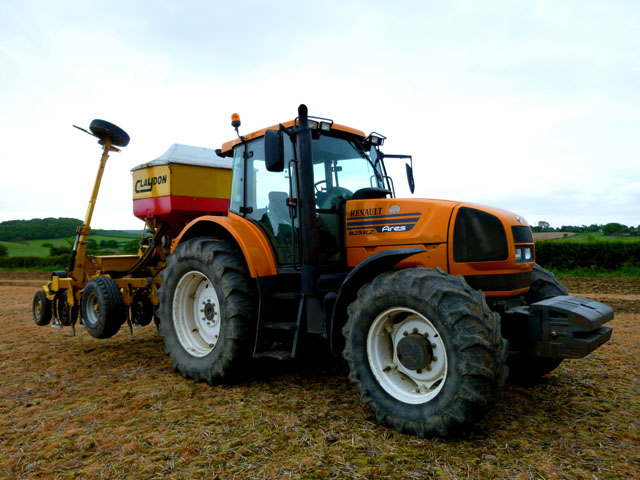 Essentially direct drilling, non inversion and no-till all fall into the same category of crop establishment, but no-till is the key word.  By ‘no-tilling’ the soil has the chance to transform itself into something completely different from ploughed and cultivated land.  Many publications on the subject and information regarding no-till is readily available.

It is thought that most damage is caused to the soil by the 2 machines which most farms have: the plough and the power harrow, both of which kill off the life in the soil and deplete organic matter.

Experts in ‘no-tilling’ are quick to point out what damage the plough does to the soil.

Read some of the advantages of no-till listed below: 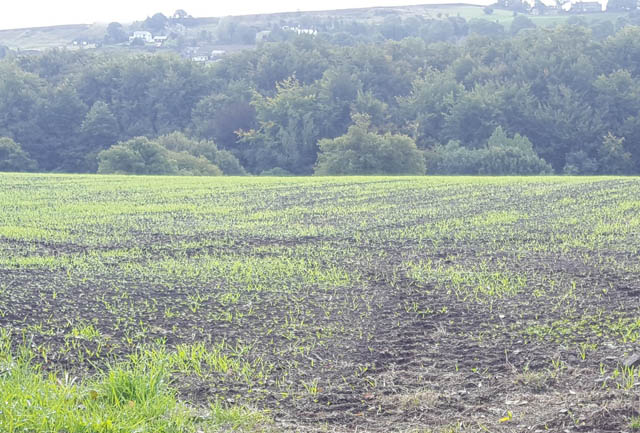 “I need to plough to bury the surface trash?”

This is a field of winter oil seed rape after winter barley. It was expertly ploughed at the right speed without any ‘throwing’ of the furrow slice. With the number of barley volunteers seen it demonstrates how inefficient ploughing can be, leaving a proportion of weed seeds and seed from the previous crop both on the surface and some partly buried at the right depth to allow germination. 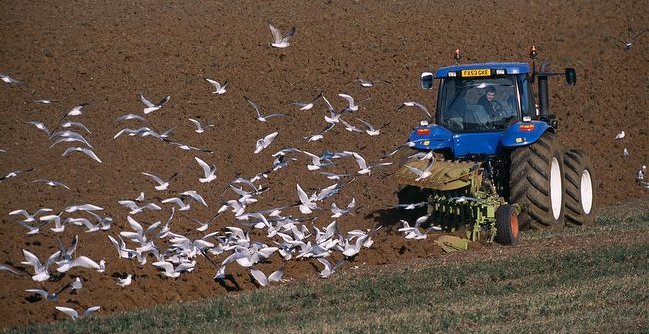 A sight to behold but when you plough up worms you are killing the creatures that provide drainage for your soil. They also remove compaction and provide fertilizer in the form of nitrogen and potash in the casts that they produce, all without cost!  When using a no-till method of crop establishment earthworm numbers can increase to 3 tons of earthworms per hectare in comparison to 600kg of earthworms per hectare in cultivated soil.

“I need to cultivate deep to get the land to drain?”

It could be said that the less you cultivate and move the soil the more improvements there are to its condition and in these days of climate change it is becoming more apparent that the soil benefits especially that the winters seem longer, wetter and warmer and the summers are cooler and shorter. The ground is no longer dried out before winter by long hot ground cracking summers, highlighting the need to make the soils more permeable in readiness for the winter months. This can be achieved by doing less cultivations which in turn requires less diesel, steel and time.

” There’s only one way to get rid of the surface trash and crop residues is to plough it in?”

The plough would solve every farmers’ weed problem if it could turn every cubic inch of soil downwards accurately through 180 degrees and bury it below the depth at which it germinates without any ‘throw’ of the top portion of the furrow slice.  We all know how much of the ploughed in residues end up back on the surface when ploughing the headlands!

“Start to do more for your soil, move it less!” 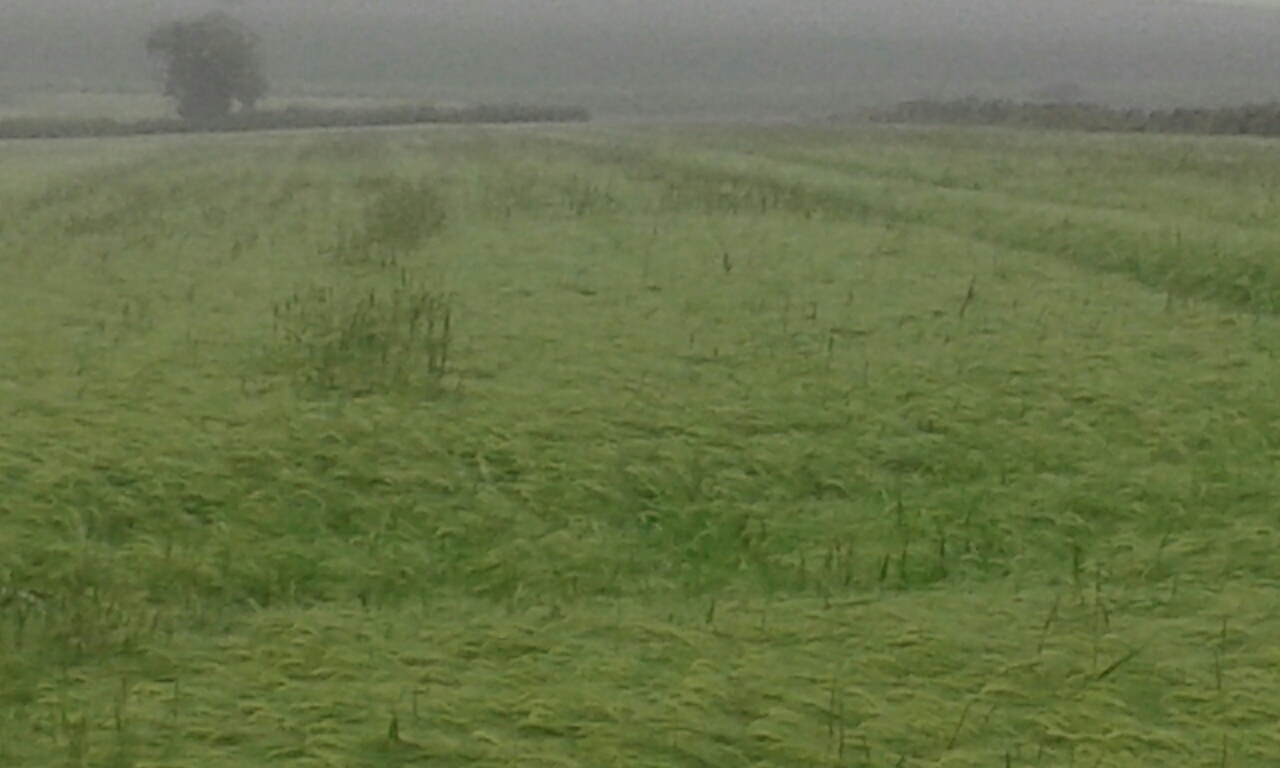 Pictured in May 2018, this winter barley crop is still heavily infested with black grass after the farmer was advised to plough it slow and accurately, the same advise given by LEMKEN, which goes to show that it’s impossible to bury all of the weed seeds.

Slow full inversion ploughing still only partly buries the previous crop and or the weeds and weed seeds. While good ploughing buries most of the previous crop or crop residue’s it is not completely efficient. You could question what is it’s actual purpose as it only partly buries the surface trash, weeds and weed seeds. The picture above shows a field with a heavy infestation of black grass.  After combining, a proportion of the black grass seeds will not be completely buried by ploughing and these will produce next years flush of the grass weed bringing into question what is the purpose of ploughing other than to create an aesthetically pleasing seed bed.

It is without doubt that ploughing and power harrowing can create a nice tilth offering good seed to soil contact but this can also be achieved very easily when you do not plough. The required tilth is easier than you think to obtain when you practice minimal disturbance and non inversion even in heavier soils.